Should Tarot Be a Closed Practice? 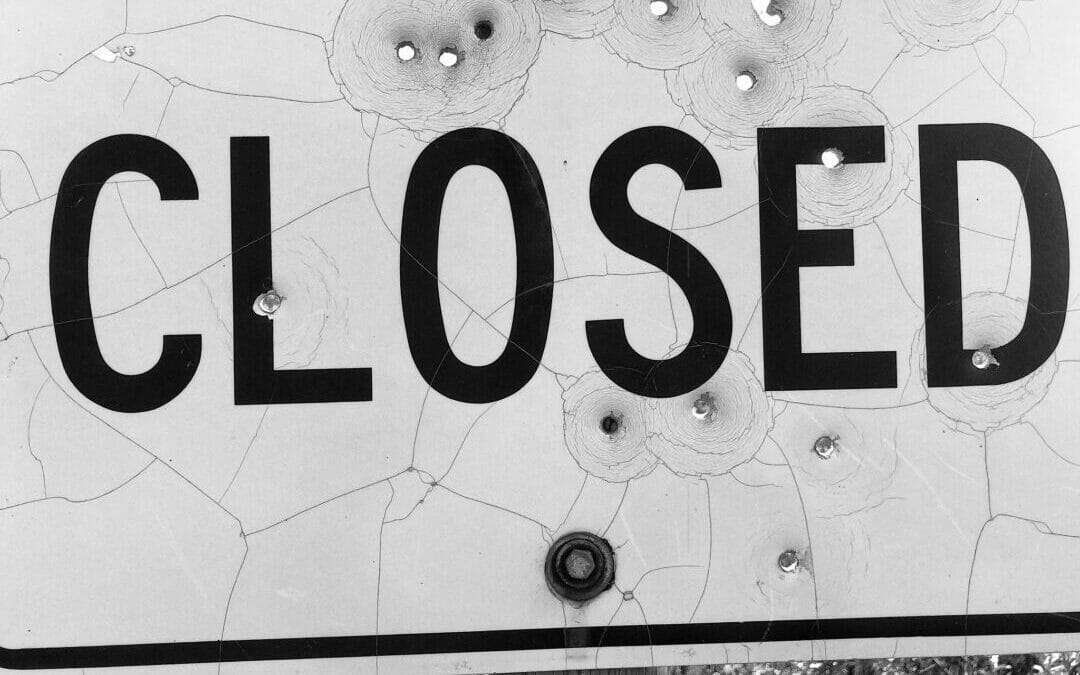 There’s a lot of talk on social media about “closed practices”, Tarot being one of them. But should Tarot be considered a closed practice?

What is a Closed Practice?

I am not an expert on closed practices and am still learning myself. I welcome comments that might clarify and expand on this topic!

A closed practice is one handed down within a specific society.  Study and initiation under practitioners who themselves are part of the tradition are required. Indigenous religions such as those practiced by the First Nations peoples are closed practices. The religious practices of peoples who were forcibly colonized or removed from their homes, such as Judaism and the practices of the Roma peoples (called Diaspora Religions), are also considered closed practices.

Many, many examples of appropriation from closed practices exist. Here are just a few: 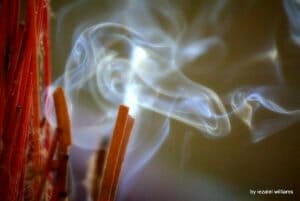 Smudging is a widely misused and misunderstood First Nations practice. Burning sage in your home is fine, but it is not smudging. Smudging is a religious ceremony. (BTW – did you know most indigenous traditions consider burning sage a way to attract spirits? New Agey hoo-ha turned that around. Think about that as you waft that expensive, increasingly endangered bundle of white sage around your house.) Many cultures burned incense and herbs to cleanse spaces, objects, and bodies, but smudging is uniquely First Nations, so stop calling it that.

Another First Nations appropriation, along with dream catchers and talking sticks. Just like smudging, spirit animals are a specific religious practice. You may have a familiar that takes an animal form, but it is not a spirit animal.

Many traditions practice a form of head covering or veiling. Find your own tradition and use the appropriate word. Just because you put it on your head doesn’t mean you can call it a hijab.

Much of this comes about through lack of education. I did not realize how hurtful and ridiculous the misuse of the term smudging is until enlightened by a First Nations practitioner. She likened it to a little girl putting on makeup – it didn’t make her a woman, looked silly, and, in some cases (child beauty pageants), is repulsive and sickening.

Tarot cards themselves first appeared in the 1400s in Italy as playing cards and may have come from Egypt.  The cards had no divinatory connotation until the late 1700s when tarot reading and cartomancy became a fad. The name Tarot is believed to derive from the Italian Tarocchi (taroch meant foolish in the 15-16th centuries). (Wikipedia)

Around 1750 the cards began to be used for cartomancy. The first dedicated Tarot deck published in 1789. The designer wanted to create an ancient connection, so he incorporated Egyptian themes and motifs. Subsequent decks incorporated symbolism from the Qabalah and Hermeticism.

The Roma were long recognized as fortune-tellers. This article states that only Roma women told fortunes, generally only for outsiders as an income source, not within their own groups. Many different ways to tell fortunes existed for the Roma: palm reading, crystal gazing, coffee bean casting, tea leaf reading, and, after the 1400s, cartomancy. Cartomancy was done using regular playing cards. Tarot cards didn’t come into wide use until the 1800s.

Is Tarot a Closed Practice?

I really do not believe Tarot is a closed practice. It isn’t the exclusive domain of a cultural group such as the Roma. As card games became more popular, they became another tool of the Roma trade. Roma fortune-tellers followed practices going on in Italy, France, and the rest of Europe. Because of their colorful imagery and the use of Egyptian and other esoteric symbols, Tarot cards became popular after the late 1700s. The Roma did not invent Tarot.

Appropriating Romani dress during readings or alleging a Romani descent is appropriation. However, Tarot is an open practice. You can use Tarot cards freely without the stigma of cultural appropriation.

← Messenger Oracle: "Share Your Thoughts: I'm So Over It - The Four of Cups →