What Do The Wands Tell Us?

How Autumn Changes Us

Introducing the Three of Wands 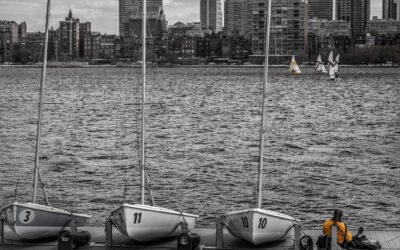 Introducing the Three of Wands

Today we are meeting the Three of Wands.  Click here for other Tarot card introductions. The Three of Wands in Numerology Three is a triad and we can see it all around us from a three-legged stool to: Mother, Father, Child Beginning, Middle, End Birth, Life, Death...

Self-Care is this Week’s Focus

I'm back after a week of self-care for the US Thanksgiving holiday. What do we need to know about this week? Let's dive in! Self-Care At Work The Empress is here to remind us to relax, practice self-care, and nurture what is growing inside of us. This particular card... 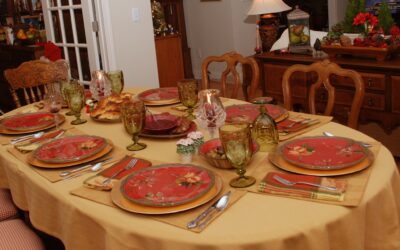 What Do The Wands Tell Us?

The last few days I've taken a break because I've come up dry for writing. Now, at the start of what is a holiday week in the U.S., the cards are all about the suit of Wands. The Suit of Wands Wands represent the element of fire. Passion is one keyword for this suit...

Something different today! After looking for relaxing background work music, I found this 10-hour compilation of medieval-style music. Put on low, it helps my brain relax and get into work.  Let me know what you think!Get a head start on your week with a Tarot...

Introducing the Five of Swords

The Five of Swords is in our crosshairs today. This is a card about winning,...

"Seek Mastery" is the phrase that first came to mind when I viewed this...

Today's oracle card tells us to take action this week! Read on for more! I...

Don’t Let Pride Get In Your Way – Redux

There is a strong feeling of willfully refusing to look at an issue or make a decision. The options that are there aren’t inspiring; perhaps a feeling of being too good for them is behind the lack of interest? Maybe fear of failure rears its head and pride says to ignore the issue rather than fail?

Look at those options again. Remove the blindfold and look around. Especially look at those options; perhaps on their own each feels like it isn’t worth the time, but combine them together into something new, something that will inspire you. Or maybe pride attaches too much importance to succeeding with these options. Never trying means never failing.

My own intuition tells me that I need to do the boring stuff, the stuff I’m not sure of, the stuff where my pride is engaged and I might fail, before I can reach the interesting more creative stuff.

My name is Diane and I read Tarot cards as an intuitive empath. Taking into account the classic card meanings, I focus more on my intuition and what it tells me. Symbols and images in the card draw my attention and fuel my insight.

Readings with me are interactive as we discover the heart of your issue, build your question, and explore what the Tarot says together. Most of my readings are by email, giving you time and space to think about any questions I ask, contemplate the reading, and ask any follow-up questions.

I offer balanced, unbiased advice based on the Tarot, often with actions you can take immediately to improve your situation. Results happen with your active participation. You are fully in control of your path and your future! The Tarot simply provides information for you to make informed decisions.

For more information email me at readings@sophrosynetarot.com